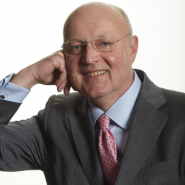 Stephen began his career in Central London specialising in the office agency and development sectors, before diversifying into the regional markets. Prior to founding Bossington Partners, he has held positions as a partner with a City-based firm of property consultants, director of a listed firm of surveyors and director of a property investment and development company.  With extensive experience across a broad area of the commercial property markets in the UK, he offers a full range of property advisory services and asset management expertise. 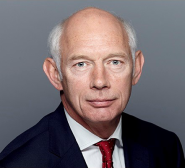 David is a graduate of the London School of Economics, a Fellow of RICS and a Fellow of the Chartered Institute of Arbitrators. He is an RICS Registered Valuer and is on the President of RICS’s panels of Independent Experts and Arbitrators. David began his career in the City of London at Baker Harris Saunders (1981 to 1987), was an Associate Partner at Edward Erdman (1987 to 1990), a Director of Wright Oliphant (1990 to 2000), a National Partner of Strutt & Parker (2000 to 2014) and then Consultant prior to the firms takeover by BNP Paribas. David majors on rent reviews, lease renewals and arbitration work, although his career experience extends to occupational agency and the investment markets. 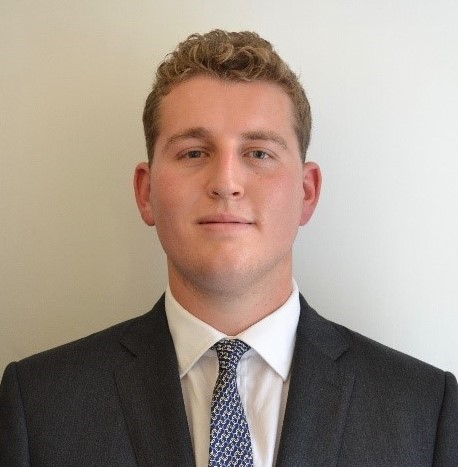 Julian joined Bossington in 2020 from the Royal Agricultural University having earned a BSc degree in Real Estate. Julian is presently completing his Assessment of Professional Competence to become a RICS qualified Chartered Surveyor. As an intrinsic member of the team, he is an invaluable asset who has turned his natural intuition and knowledge to help serve the growing Bossington clientele. Julian is now actively involved in a variety of projects working alongside the Directors and assisting with the fulfilment of target objectives.